Born in Massachusetts in 1961, Dr. Heir moved to the Baltimore area in 1966 and has been here since. He graduated in 1982 with a B.A. in biology from the University of Pennsylvania. Subsequently, Dr. Heir received his Doctor of Veterinary Medicine degree from Tuskegee University, graduating with honors in 1987.

After working as an associate in several Maryland small animal hospitals, Dr. Heir started as the first veterinarian at Bethany Centennial Animal Hospital in April of 1990, and is currently serving as Chief of Staff.

When not caring for animals, Dr. Heir spends time with his wife of 37 years, Susan, and his children Samuel and Sara, and grandchild Joshua. His hobbies include philately and attending Ravens football games. He currently serves as President of the United Postal Stationery Society. 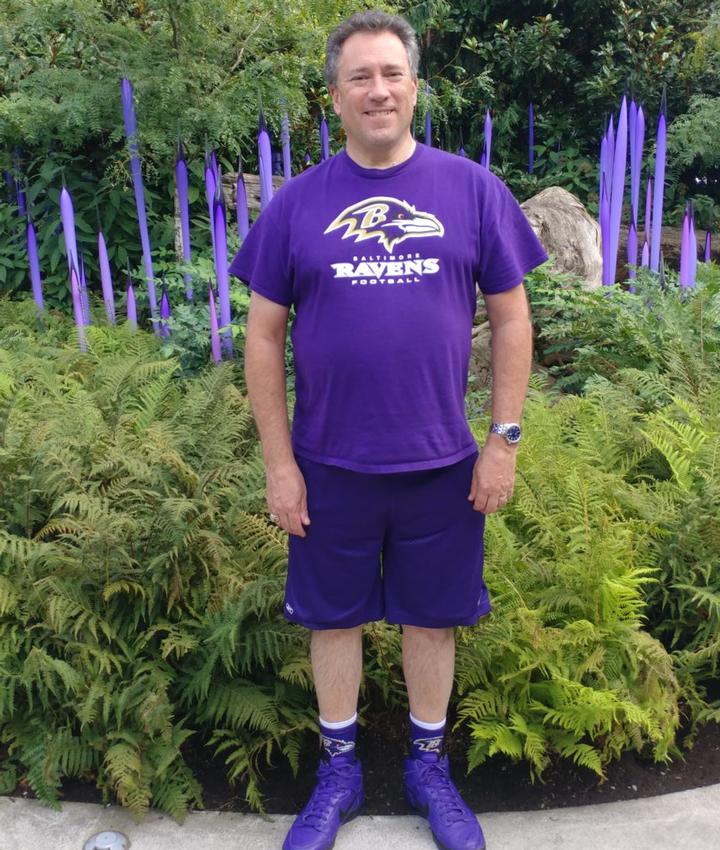